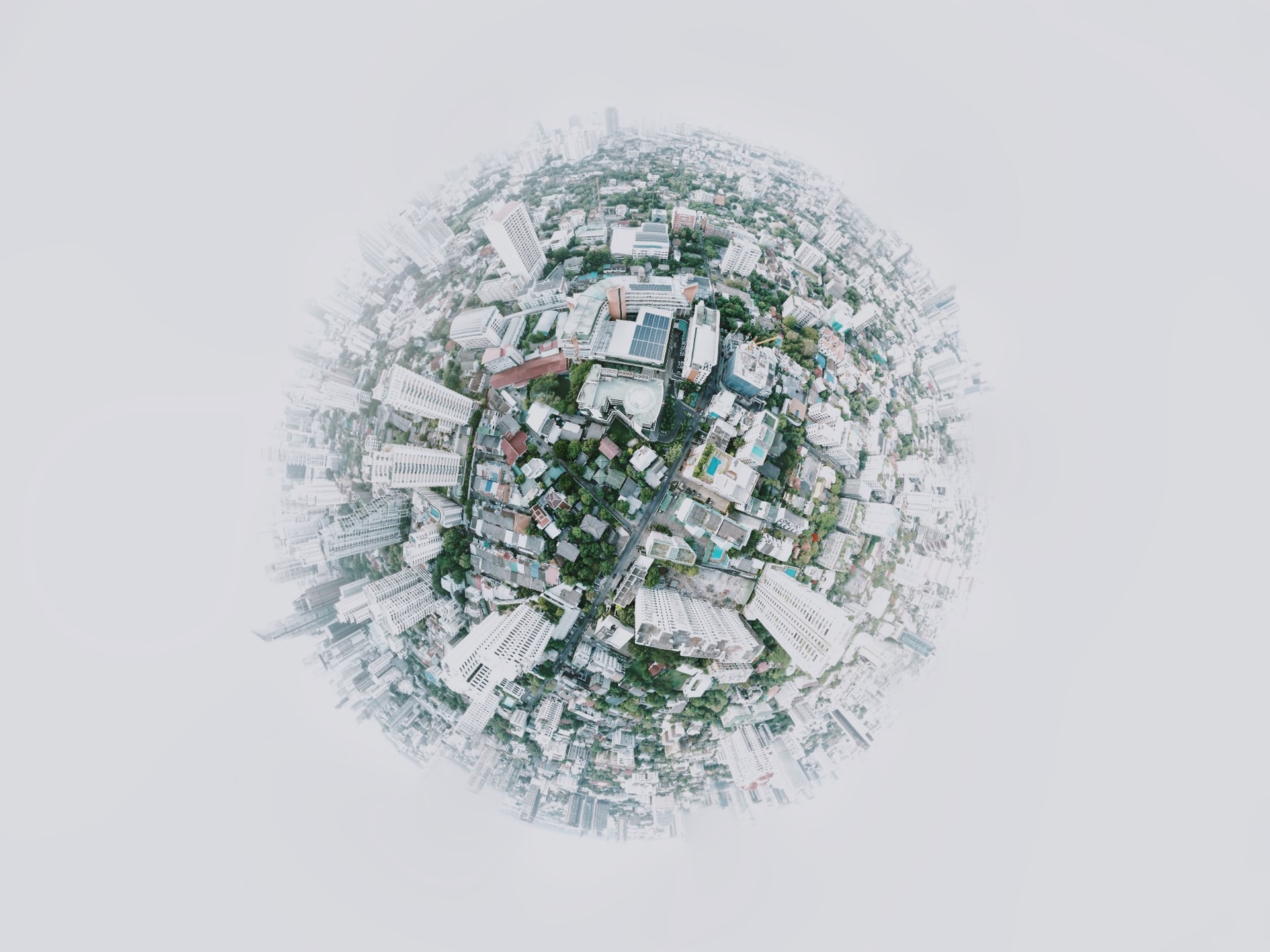 World Population Day, which seeks to focus attention on the urgency and importance of population issues, was established by the then-Governing Council of the United Nations Development Programme in 1989, an outgrowth of the interest generated by the ‘Day of Five Billion’, which was observed on 11 July 1987.

This year’s World Population Day calls for global attention to the unfinished business of the 1994 International Conference on Population and Development. Twenty-five years have passed since that landmark conference, where 179 governments recognised that reproductive health and gender equality are essential for achieving sustainable development.

To recognise this event…